In retrospect, the Baltic Way can be considered the climax of a period in the movement for the regaining of Estonian independence – the period of great mass demonstrations (1987-1989). It gave positive emotions to hundreds of thousands of participants, making them think about the past and the future, the importance of keeping together. This expression of attitude was probably even more significant for the Kremlin and the Western Powers, making them increasingly aware of what the people here knew already: the Balts had not forgotten the freedom that they had lost half a century earlier and were determined to win back. The angry response by the Kremlin, phrased in vague expressions, but in essence full of flagrant threats, only served further to rally Estonians, Latvians and Lithuanians around their political leaders, who in the Baltic Way had once again received confirmation that the people supported them. There after the political struggle for the regaining of independence shifted more into the corridors of power and increasingly to Moscow, because soon most of what could be done in the republics themselves had been accomplished.

Despite that, two long years remained until the factual restoration of independence. 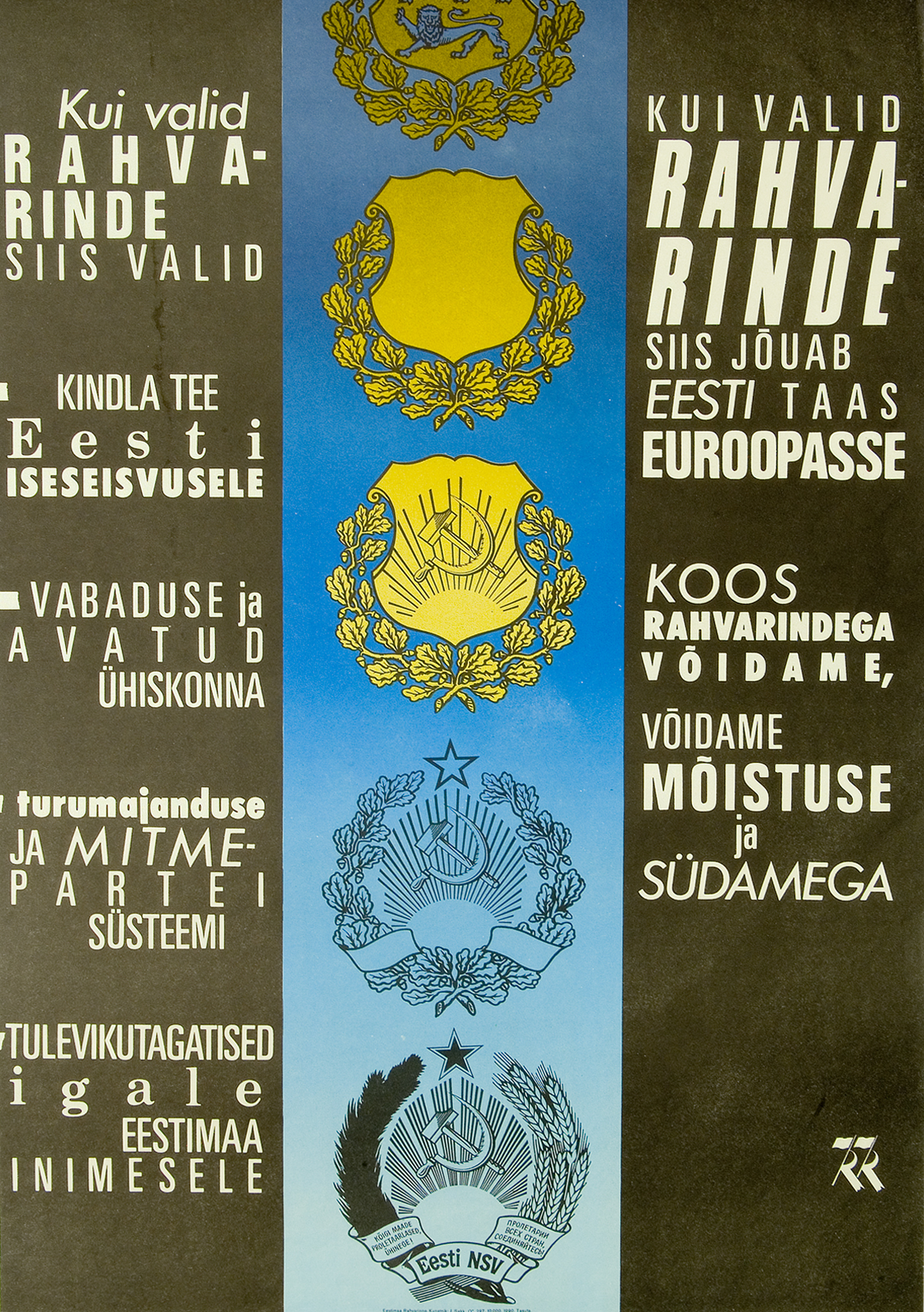