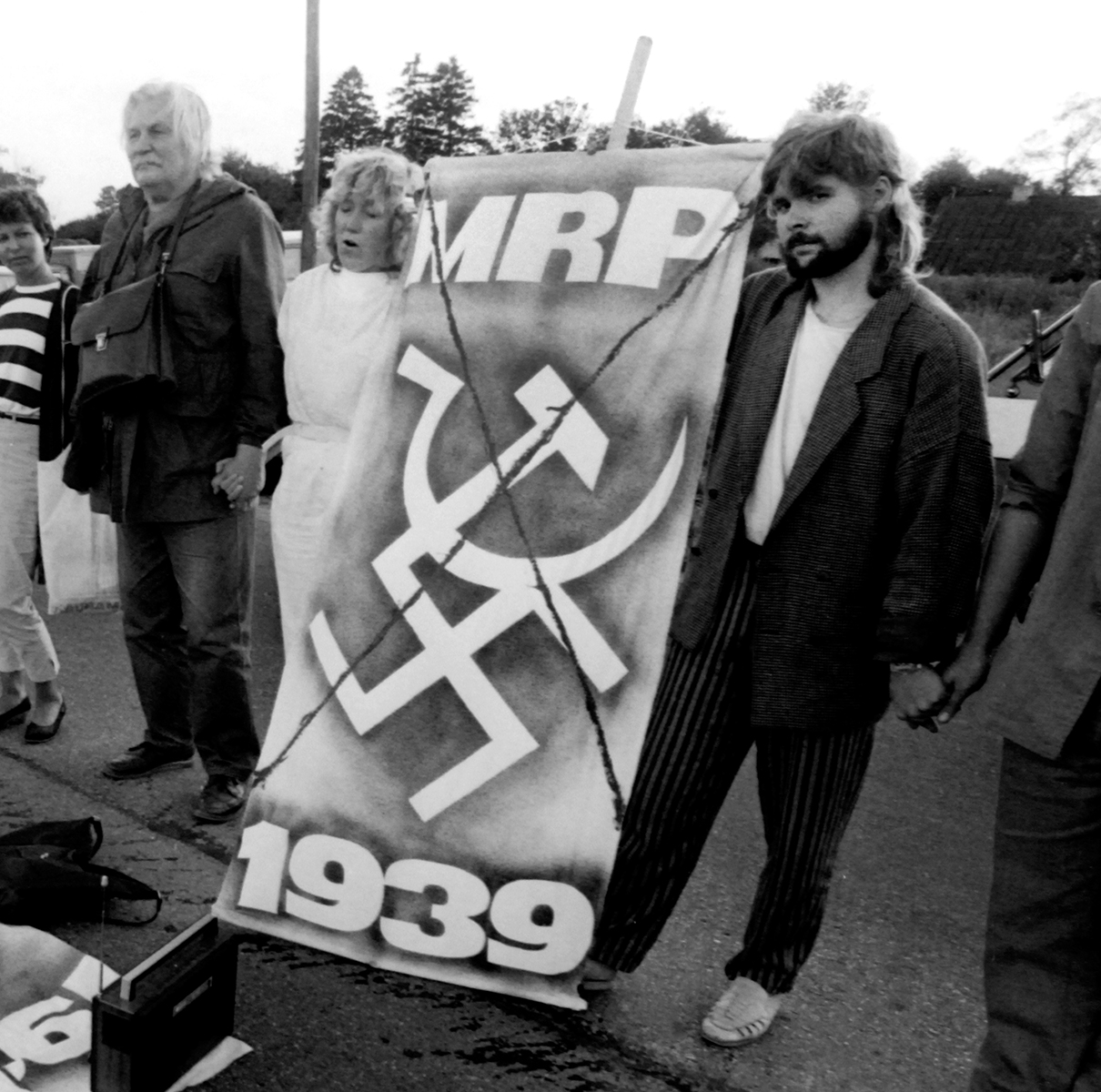 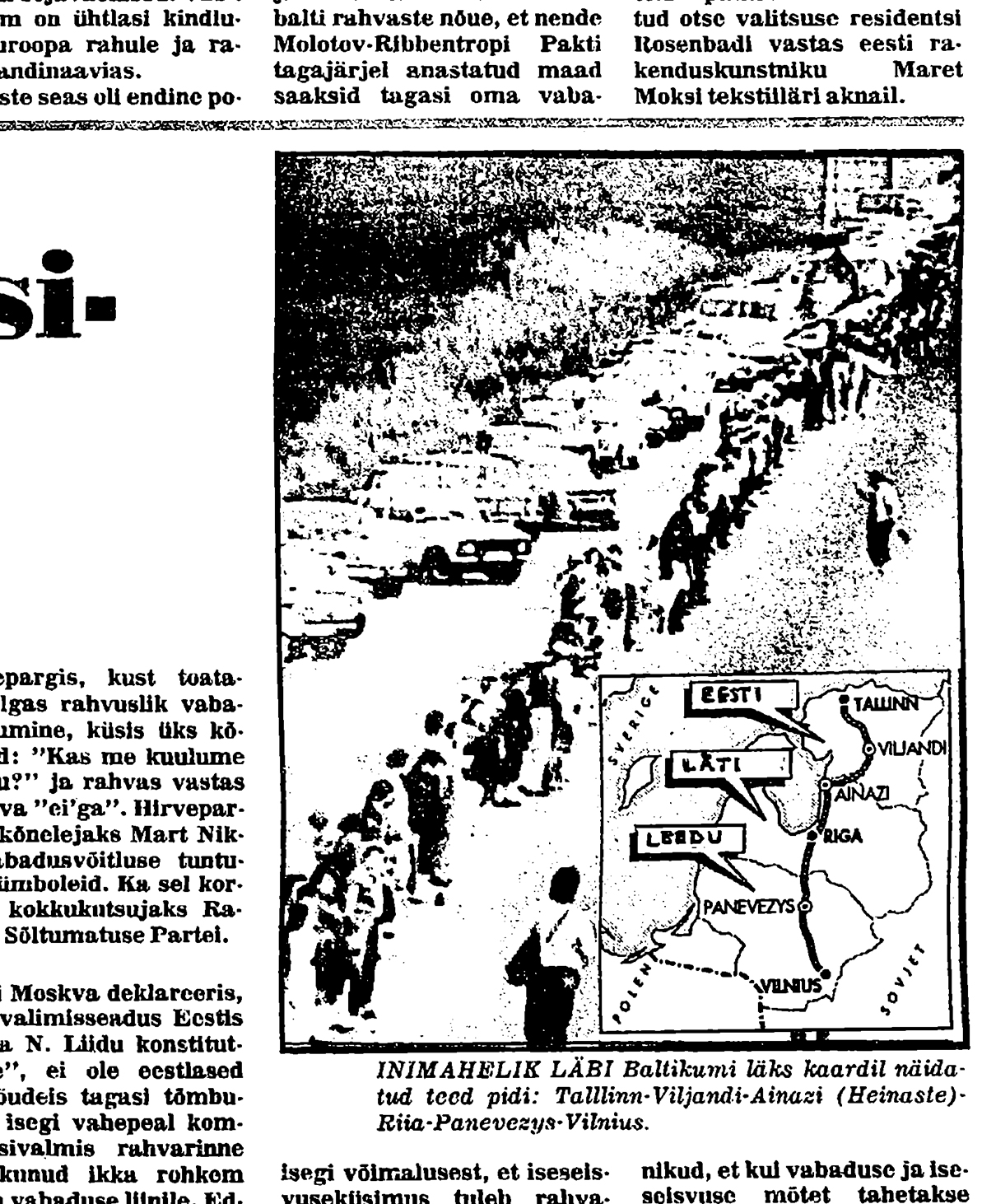 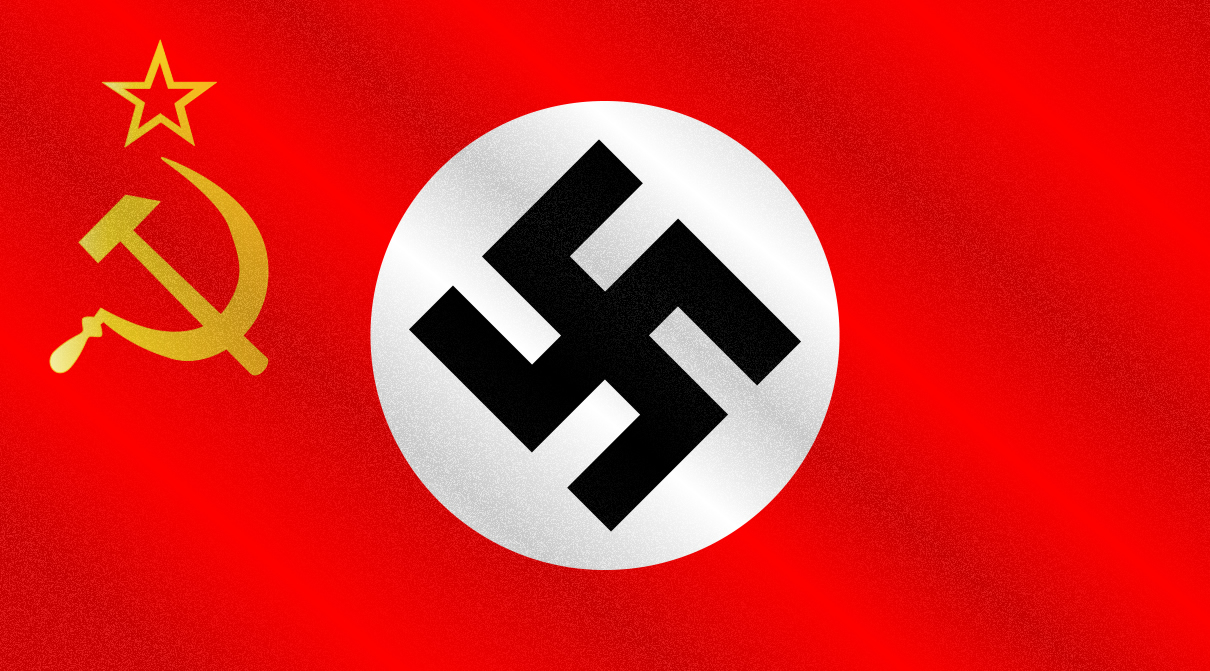 THE NEED FOR ORGANISING THE BALTIC WAY

The Republic of Estonia made its first appearance on the world map in 1918, independence lasted just over two decades, however. On 23 August 1939, the representatives of two totalitarian states – the Foreign Minister of Nazi Germany Joachim von Ribbentrop and the Minister of Foreign Affairs of the Soviet Union Vyacheslav Molotov – signed an infamous treaty, the so-called Molotov-Ribbentrop Pact (MRP), which was formally a mutual declaration of friendship but included a secret attachment, which, among other things, divided neighbouring countries into spheres of influence. A week later, the Second World War broke out, with the two aggressor states setting out to attack their smaller neighbours in accordance with what they had agreed among themselves. As a result of the war, Estonia fell under Soviet domination for decades.

According to the official Soviet version, the MRP was merely a necessary friendship agreement and the Baltic States had not been invaded backed by threats; rather, the countries had gladly joined their great eastern neighbour with the free and good will of the populations. In the more liberal climate of the late 1980s, the political figures in the Baltics set themselves the goal of revealing the truth and making the Soviet Union admit to the secret deal. Although not voiced, there was a hope that the admission of the existence of the secret protocols by the Soviet Union, which indirectly would have meant the admission of the unlawful seizure of the Baltic States, would ultimately lead to the freedom of these countries.

Since the MRP secret protocols had increasingly been on the agenda by early 1989, it was hoped in Estonia, Latvia and Lithuania that Moscow would admit the existence of these protocols at least by the 50th anniversary of the pact on 23 August 1989. By mid-summer, however, it was clear that things were moving too slowly for this. Therefore it was decided to organise a mass demonstration uniting all three Baltic States on 23 August 1989 in order to exert pressure on the Soviet leadership and draw attention to the problem. Although other plans were also considered, it was quickly decided to mark the anniversary of the MRP with a human chain or a line of people holding hands all the way through the three Baltic States – from the Estonian capital Tallinn to the Lithuanian capital Vilnius.